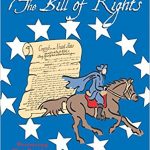 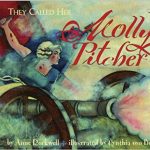 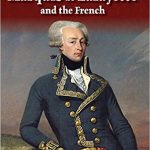 The Call of Liberty: Marquis de Lafayette Fights the Battle of Yorktown
by Joanne Randolph 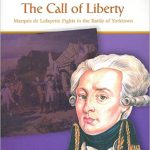 The Call of Liberty: Marquis de Lafayette Fights the Battle of Yorktown by Joanne Randolph

“Marquis de Lafayette was a Frenchman who helped America’s patriots win the Battle of Yorktown–one of the most decisive battles of the American Revolutionary War. He was a close friend of George Washingtons and one of the greatest soldiers this country has ever known. Readers will be thrilled by this tale of his heroism on the battlefield as he brought America one step closer to independence.” -Goodreads

Why Not Lafayette?
by Jean Fritz 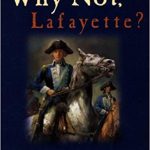 Why Not Lafayette? by Jean Fritz

“Traces the life of the French nobleman who fought for democracy in revolutions in both the United States and France.” -Goodreads 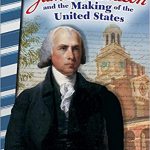 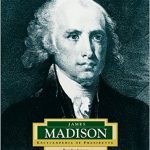