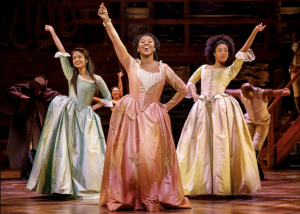 As “Hamilton” fever has swept America, historians have hardly been immune. The megahit Broadway musical’s creator, Lin-Manuel Miranda, has won prestigious honors from the profession, including the 2015 George Washington Book Prize. More than one scholar has marveled at the show’s detailed presentation of the founding period’s complicated politics — not to mention the way Mr. Miranda’s dazzling rap lyrics pull off rhymes like “line of credit” and “financial diuretic.”

But even among historians who love the musical and its multiethnic cast, a question has also quietly simmered: does “Hamilton” really get Hamilton right?